A Man of the World, to the Man of God: Jon Risto 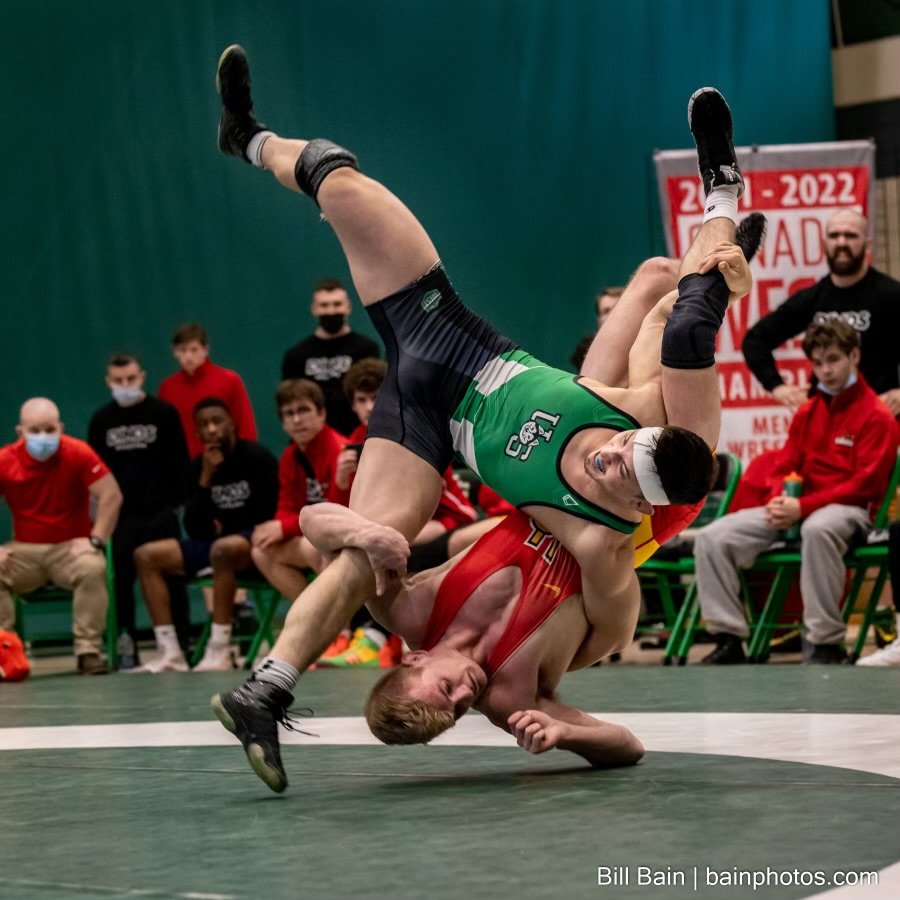 From a man of the world, to a man of God and student leader with Athletes in Action at the University of Saskatchewan. The Lord had his hand on the life of wrestler Jon Risto, from the beginning.

Jon, a product of Wetaskiwin, Alberta grew up in a Christian home. He accepted Jesus at a young age, was baptized and went to youth group as a teen. He took part in all the things for a child growing up in the church, however there was something missing in his faith. “I didn’t have a relationship with Jesus,” said Risto. “I just did it because it’s what my family did.”

As Jon made the transition into university he jumped full force into the college culture. Partying, drugs and hooking up with girls was normal. “I thought that’s what college was supposed to be,” said Risto. I tried to find love through relationships with women, things spiraled and the drugs got heavier and I wasn’t happy. I remember being super sad and wanting to kill myself. I felt a lot of shame and grief and didn’t love myself or feel loved.”

But, the Lord had other plans. “I was at the end of myself and by the grace of God, through Athletes in Action and Christian guys on the team like Remington, my life changed.”

Jon attended the Athletes in Action National Training Camp in 2019, and it was there that God got ahold of his life. “I knew there was something missing, and I wanted that relationship with Jesus,” he said. “So that summer, that’s where my growth in my relationship started. I prayed regularly and read scripture.”

Risto became heavily involved with Athletes in Action in the months that followed, and then Covid hit and the world shut down. Unexpectedly that was a positive thing for his growth as a follower of Jesus. “God really used covid for me to focus on community and my faith.”

As the world reopened and the wrestling team began to compete again, Jon saw the Lord work in a big way on other members of the squad. “It was so easy to be a christian with that many guys on the team. Before, the culture was more so partying and hooking up, but with so many christian guys now on the team, the culture changed. People noticed it, coaches noticed it and it made a huge difference. It’s just really encouraging, we pray together and with more veteran guys now that are christians, so that is a big influence.”

Nine members of the University of Saskatchewan wrestling team are christians and were not only regular attendees at AIA chapels, but were also leaders among the broader athletic community on campus. “It’s crazy, I would never have thought that I would be in this position,” added Risto. “Even with leading, I didn’t think I had the ability, but God really showed me this year. Just looking back over the last two years, I can see his hand everywhere in my life. Just like wow, I’m excited to see where we go next.”

Jon is continuing on his journey of finding his identity and satisfaction in our great God but his foundation is centered on Christ who will continue to use him. “I have to remind myself constantly that God loves me and he pursues me. He died on the cross for my sins so that I may become righteous and a child of God. Now I am a son of God and he wants to know me. I forget that sometimes, but just going to the gospel and knowing God wants to know me and he loves me is what really helps.”

‘For I am convinced that neither death, nor life, nor angels, nor principalities, nor things present, nor things to come, nor powers, nor height, nor depth, nor any other created thing will be able to separate us from the love of God that is in Christ Jesus our Lord’ – Romans 8:38, 39.

Will you pray and consider helping us make a difference in the lives of more athletes like Jon? Your gift now can transform an athlete’s life forever.