Heart of a Champion: Marek Klassen 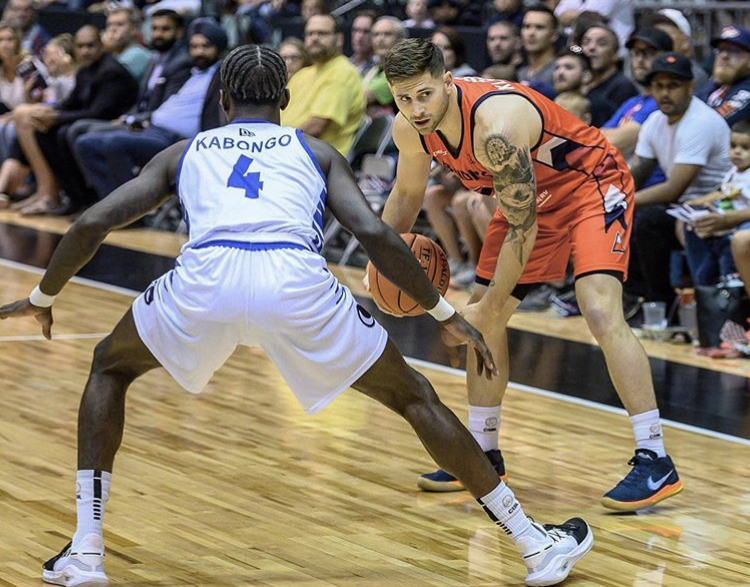 Have you wondered how athletes are responding to the COVID-19 crisis?

AIA sat down with AIA Basketball alum, Marek Klassen, to talk about how he was managing. Klassen, who spent several summers coaching AIA Basketball camps in addition to attending an AIA men’s basketball tour to Germany in 2013, recently completed his fifth year in playing professional basketball overseas.

Just a few weeks ago, Klassen was playing in Kyiv, Ukraine. One day before the Ukrainian Basketball Cup, an annual cup competition for Ukraine basketball, Klassen’s season was cut short. He and his wife were told to pack their bags and head home. “It’s been a challenging time with everything moving so fast,” Klassen said. “Unfortunately, we weren’t able to finish the season and have a chance at the championship trophy, but health and safety are more important.”

With no trophy, no awards, and no guarantee of a new contract, it might seem like time for Klassen to write off the year. He’s facing the reality of many professional athletes: working all year to be able to compete for the cup, only to be sent home.

But instead of facing defeat, Klassen acknowledges his new reality.

“This is a tough time for everyone around the world. But I know my God is always faithful. My worth does not come from wins, losses, or new contracts – I put my trust in the One who is so much greater.”

Since returning home, Klassen is doing his part to stay safe. He’s self-quarantining, but also continuing to train and stay in shape as the Fraser Valley Bandits season quickly approaches. “My family and I are all doing our part to take self-isolating seriously,” Klassen says. “We’ve been doing a lot of home workouts inside, and on our front lawn. It’s really amazing how much you can do with your own body weight and those random weights lying around the house. I’ve also learned that yard work is no joke!”

Klassen wanted to leave our followers with one last message of encouragement as we begin to navigate our new normal in the midst of the COVID-19 crisis: “God is so much bigger than this! Let’s all do our part, stay home, and stay safe.”