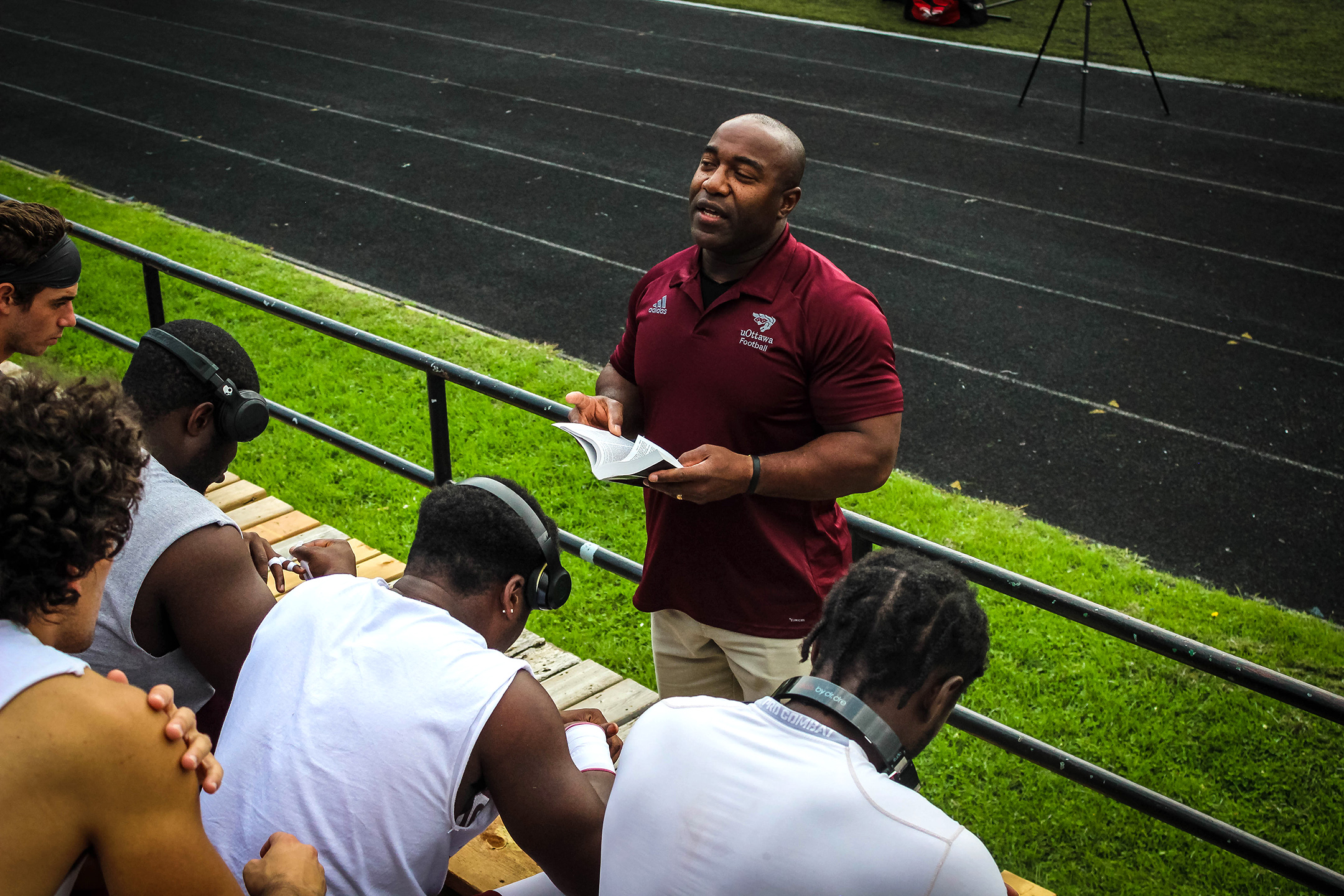 Over the last few years, the University of Ottawa’s athletes have walked through the deaths of two of their own, a woman on the hockey team and a men’s football player. But in tragedy there’s hope, and on Ottawa’s campus an opportunity for AIA to show up and be present for the athletes.

Through these really hard situations, God’s opened this door and given us a platform. — Jess Feeney

An openness and understanding between AIA staff and university athletic staff is an important part of campus ministry. Although there’s been an AIA presence on the University of Ottawa’s campus for many years, not all coaches integrate AIA staff into the life of their team. They’re fine with AIA staff presence, but don’t view them as an important part of their team’s growth. After the deaths of two of their players, the athletic staff at uOttawa knew that they’d need all the support they could access. And when AIA staff showed up, ready to sit on the sidelines and just be present, they were welcomed. 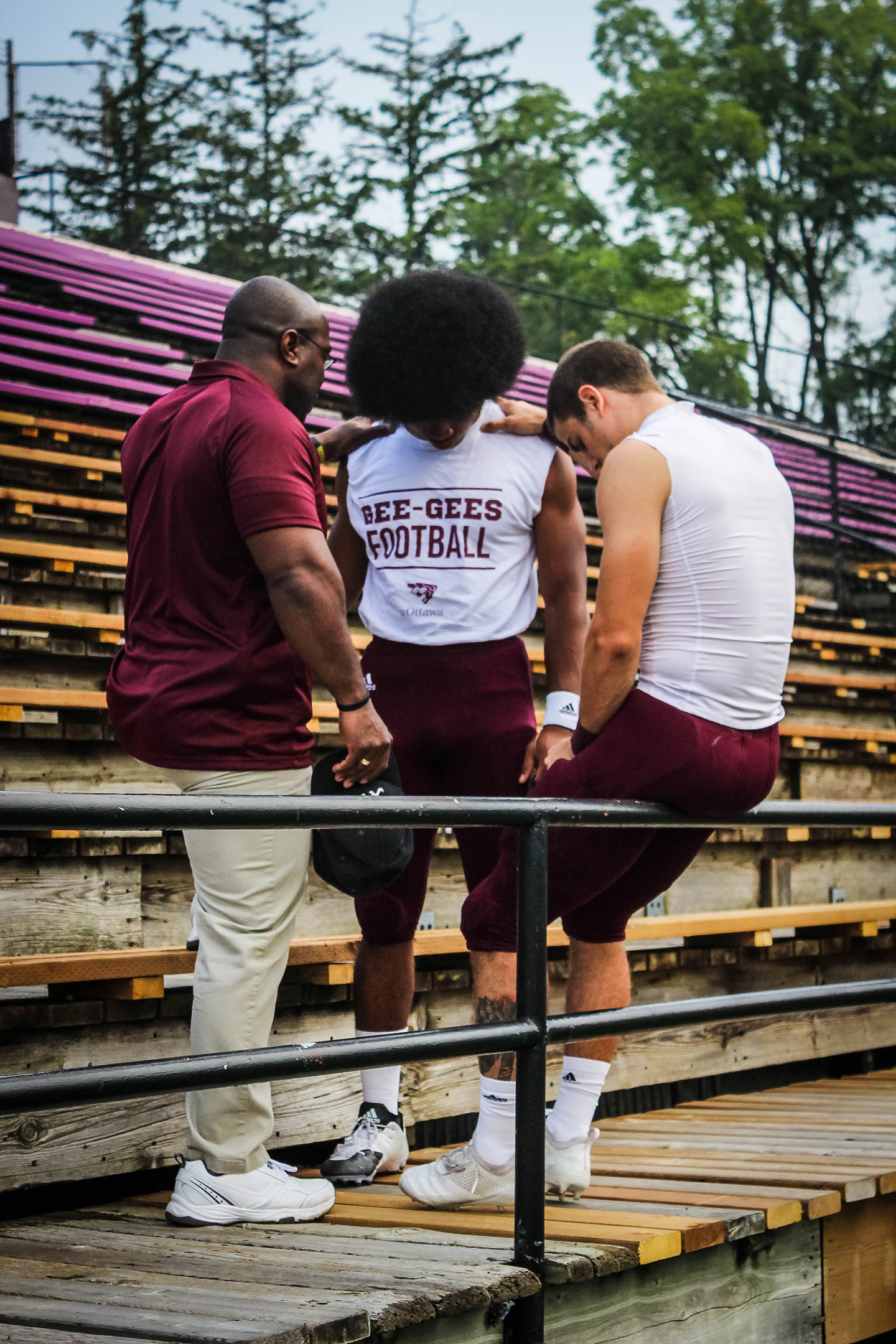 Sometimes people are looking for something greater, something bigger. Prayer is something they can rely on. — Jess Feeney 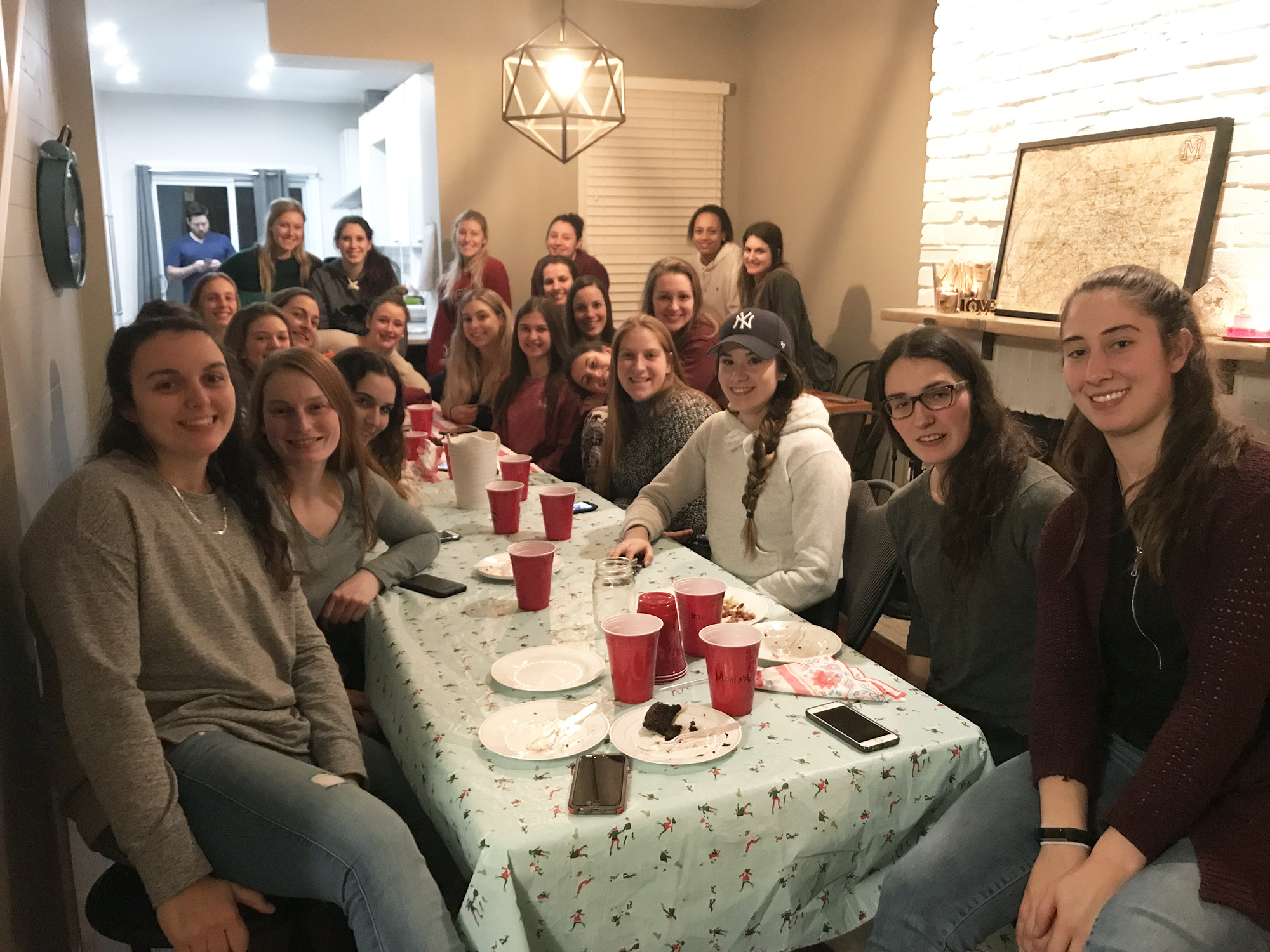 For Jess Feeney, this has led to increased connections with athletes from the women’s hockey team. Some of the players have even attended their Alpha program. Leon Brown has been able to function as chaplain of the football team and train the players in the weight room. Connecting with athletes on both a spiritual and physical level, Jess and Leon have been able to expand their ministry by being willing to show up where and when they were needed. As Jess says, “We’re able to model what Jesus did. When people are suffering, we can just be present.”