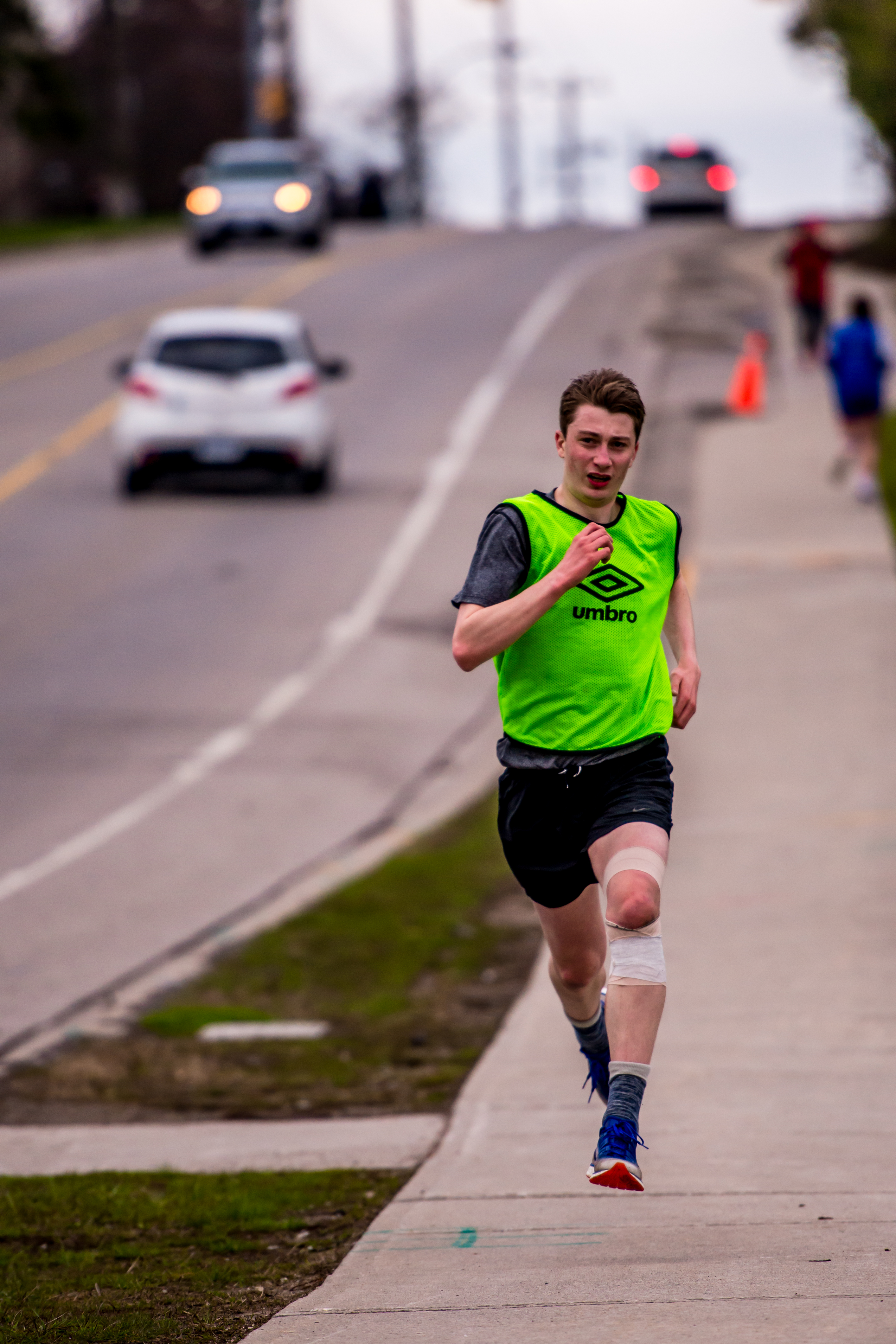 Ask any retired athlete what they miss most and the answer is not often the game, the crowds, or the competition, but rather the locker room. Namely, the team, the brotherhood/sisterhood, the camaraderie and the feeling of belonging. There is something sacred about enduring a season of sport together, it is a fellowship that cannot be recreated outside of the halls of the  clubhouse, rink or stadium. In some ways NTC does the same for those who attend. Years afterward, many will still remember their Special team, and reminisce fondly over the events that occurred. For some, this will be the first time they felt true friendship, love and community, not only because their teammates are different, but being a part of God’s team is the difference. 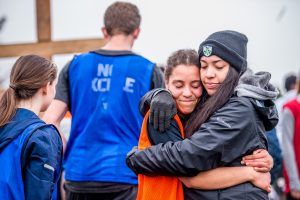 God has created us relational, and it is in the beauty of Christian fellowship that allows a connection beyond a common struggle. A level of intimacy that cannot be sourced from a shallow well of the self, but drawn from the bottomless grace of Christ’s self sacrifice on the cross. We want athletes to pursue this cause not simply with their teammates for twenty four hours, but relentlessly with as many as possible for the sake of the gospel. We desire that NTC  will not just recreate a temporary team, but one that will last until eternity. Inasmuch as each athlete find’s their identity in Christ alone, are they called to reflect the depth of  Christ’s love to those around them. The true test of the Special will be marked by those pursuing God’s people until the end.

The Difference at Golgotha 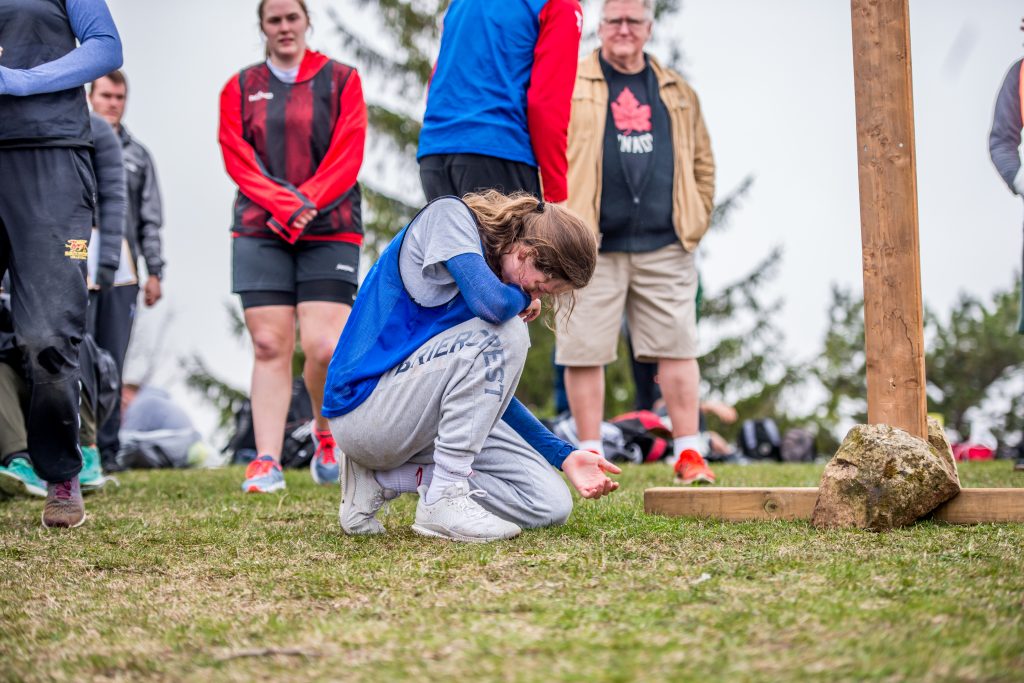 The Special culminates with the Golgotha event. Distinct from the others is that the significance of Golgotha is in the cross fixated on top of the hill. By now most participants know the aim of the event is not to win, but to experience God. As each runner passes the question that begs is, would you “consider him who endured such opposition from sinners, so that you will not grow weary and lose heart (Hebrews 12:3)”?

This is not a means to replicate the suffering’s of Christ, but an opportunity to reflect on the significance of the cross each time you run up the hill. Not another opportunity to simply finish an event by the strength of the human will, but rather an invitation to worship.  For whatever reason, it hits people. Like U of M W Basketball athlete Keziah noted above, there is power in the cross. She states further “it’s because of what Jesus did on the cross that I can run at Golgotha filled with the Spirit”.

Not only is it because of what Jesus did on the cross that we can run Golgotha filled with the spirit, but rather we can do all things filled with the spirit. The act of the cross tears apart the veil separating us from presence of God and rescues us from the consequence of sin, in Him is fullness of life. The cross affords a freedom unlike anything else, a freedom to pursue God and sport wholeheartedly. This is reason enough to fall to our knees. 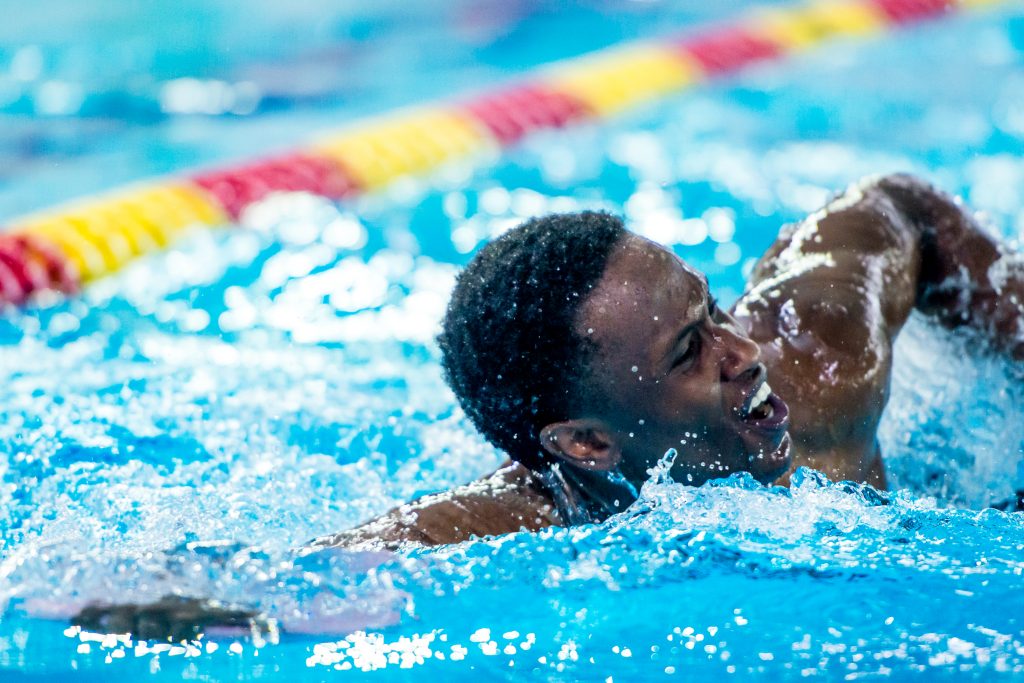 “Going through football, it felt like I was trying to fit a square peg into a round hole, that there was something missing there and I realized that God didn’t have me where I am to be a football player. He has me on the football team to be a missionary” – Chris Mote York U Football

What separates NTC’s Special than any other sport marathon? The answer to that question lies in the results after the race.

With any fitness challenge, the race is the end of itself, the legacy being the time you create. While it may create a culture that is unique to this particular fitness world, it is held within the construct of the event. It’s effects are temporary, constrained within the event dates and the people who experience it.  Alumni of the event hold fond memories or small inspirations to continue a fitness lifestyle. Inevitably whether body or memory, they fade.

The culture that NTC creates is a distinct aroma; a fragrance that is reflective of a life spent as a living sacrifice, it’s effects shake the trajectories of people’s eternity. This is the result of graduating from NTC. More than an experience, a culture, a memory, athletes are impacted and transformed by God. Each year NTC releases dozens of athletes back onto their campuses’ and into the world, catalyzing them to recreate this fellowship in their university, family, workplace, and wherever else they might go. Looking back at those who have gone before you, the call for NTC is to take the week beyond the event itself and finish well. Live for the glory of God.