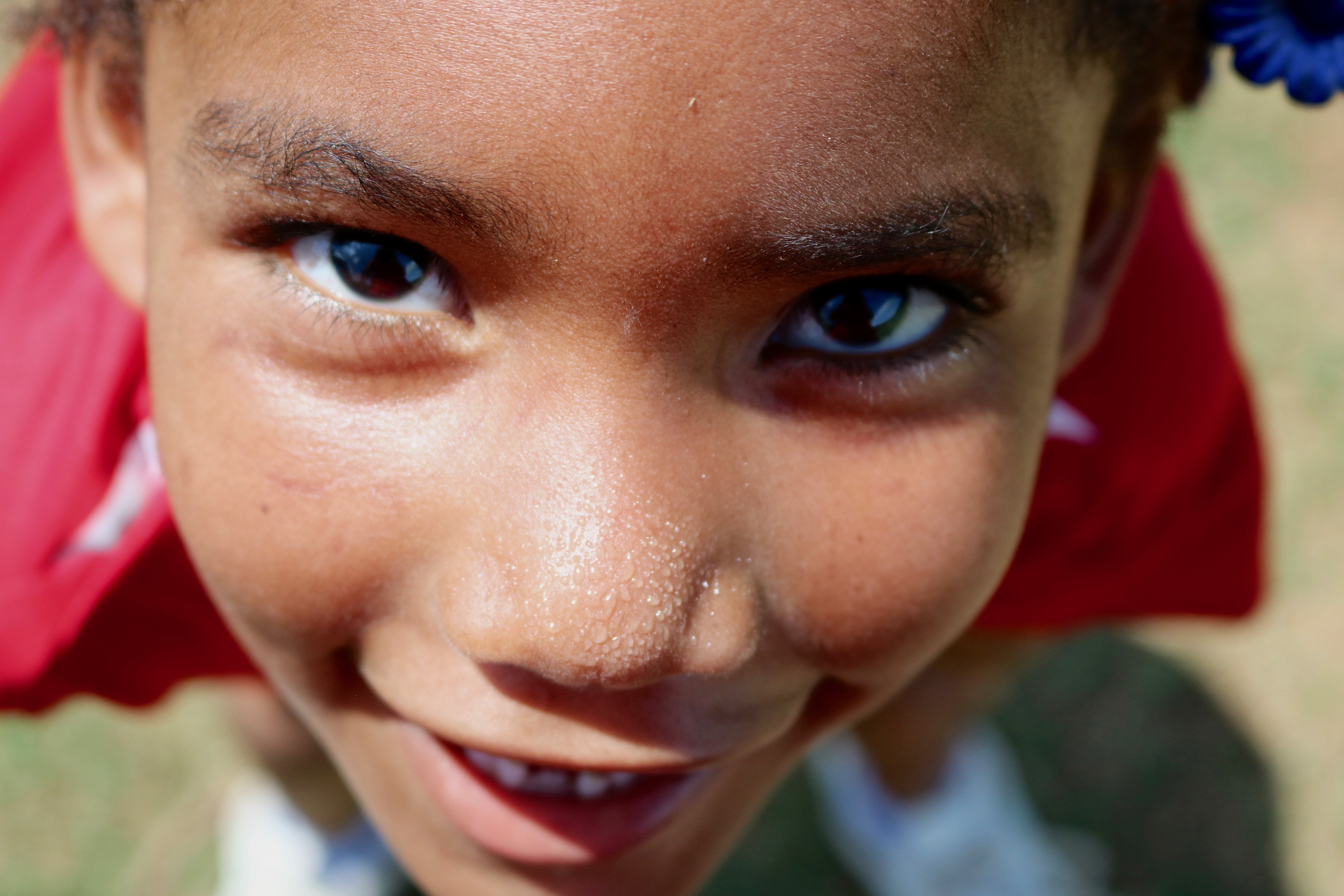 Saturday was both happy and sad… That day we finished up our work in Panama and headed off on our next adventure that awaited us in Puebla, Mexico. So while we were excited to be heading to Mexico, it was sad to leave our family in Panama.

Working alongside and serving with the Panama AIA team was such a joy. We learned together, cried together, laughed together and loved together. And now it’s time to take this beautiful experience and allow it to propel us into the work that God has prepared for us to accomplish in this second leg of our tour.

But before we get to Mexico, let me share with you what our team got up to in our last few days in Panama.

Some of our more informal times consisted of visiting some of Panama’s must see’s like the world famous Panama Canal! We also hiked to the highest point in Panama where the country’s flag the size of a basketball court proudly waves.

While enjoying the stunning view, the men and women spent time in their teams sharing testimonies of the way God has been moving in our lives over the past few years. It was so powerful and enriching to listen to such raw vulnerability of the athletes and hear of the incredible growth and movement of God in each persons life.

We also had the opportunity to go to another orphanage in Panama called Ciudad del Niño where we spent time playing soccer with kids around the ages of 3 to 15. I think a good way of describing the soccer being played with the little ones is organized chaos while the older kids could probably give some of our team a run for their money.

Regardless, each precious child expressed such tangible joy as we played with them. It was so beautiful to watch them play with such reckless abandon, and something I think we, as adults, should maybe pay more attention to.

The game play continued this week as our women’s team played 2 games, one versus a brand new local under 17 team called Sporting and the second game was against the National Women’s team again! It was awesome to have the chance to continue building relationships with this team of national players, even if it was only for two games.

After the game, both the captain and coach expressed their gratitude for playing them. Currently they are preparing for the Women’s World Cup qualifying matches coming up in late August and don’t have many opportunities to play teams from other countries.

I know I’m probably sounding like a broken record at this point, but truly, being able to serve teams both young and old, in any way and bring the gospel to each team is the greatest privilege.

While in Panama, the men’s and women’s teams had the chance to do this at a total of 8 games. That means somewhere between about 88 and 144 players alone, not even including coaches, heard the good news of Jesus. And I rest confident that this message did not fall on deaf ears, and lives, even now, are being transformed by the love of our Father.

So friends, our time in Mexico begins and I can’t wait to continue to share with you all that unravels.