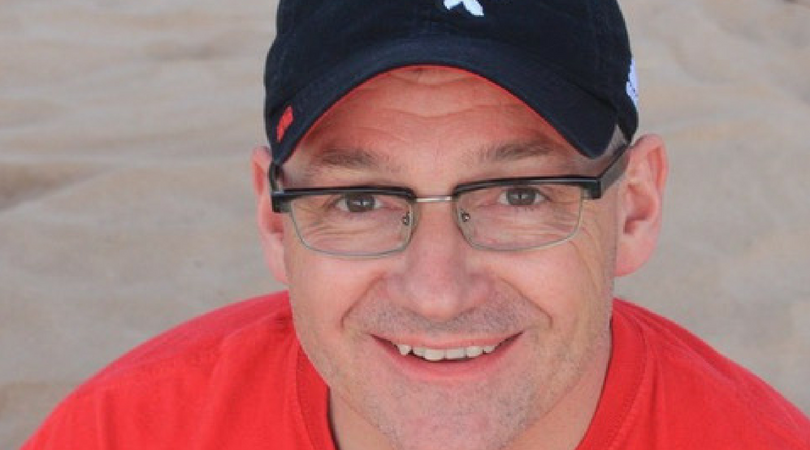 Rodd has faithfully served with Athletes in Action for over 25 years and has a long history of leading student-athlete ministries at the University of Calgary. Rodd’s inaugural season into Pro Sports took place in 2002 when he was named chaplain to the CFL’s Saskatchewan Roughriders where he was responsible for leading weekly chapels and bible studies, and building into the lives of players, families, and coaching staff.

“It’s an honour for Athletes in Action to have a spiritual leader with a strong servant’s heart at the helm of the Pro Sports Ministry,” says Dave Klassen. “I am encouraged to serve alongside such a remarkably gifted leader who is able to speak words of encouragement, affirmation, and exhortations that call a person to action.”

Currently, Rodd is serving as team chaplain to the CFL’s Calgary Stampeders and the NHL’s Calgary Flames.

As Rodd steps into this new role, he will remain serving as chaplain for both the Stampeders and Flames. He will continue to use his enthusiasm and dedication to encourage professional athletes to passionately follow Christ, love and lead their families, and use their lives to make a difference in their communities.

For more information about Athletes in Action, please visit athletesinaction.ca.