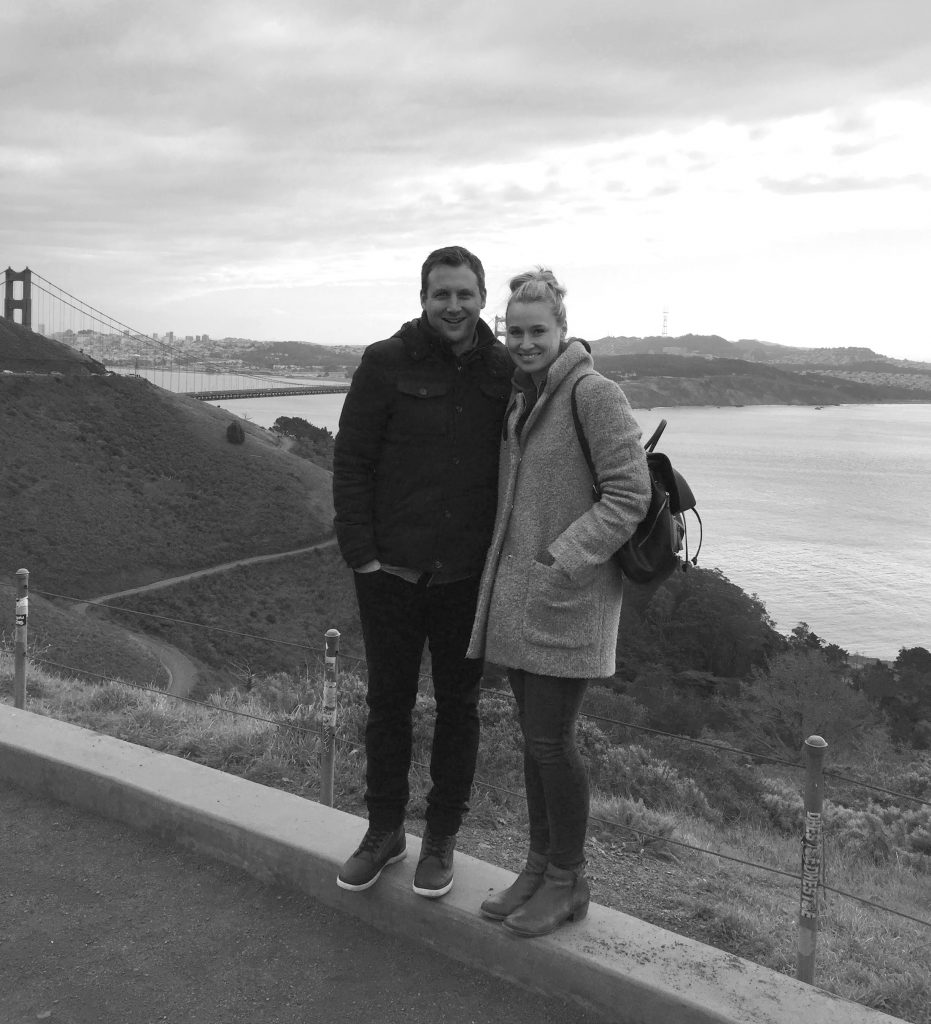 Paul and Roslynn have been on staff with Athletes in Action for 11 years. They started
their AIA journey in South Africa where Paul played professional soccer, and the two of them
developed the ministry for the 2010 World Cup. After moving from SA, Paul continued to play
professionally while they also helped establish AIA in Northern Ireland, Malawi, and Paraguay.
After living abroad for five years, the Ballard’s moved back to Langley, BC, where Paul took over
the leading of AIA Soccer and Roslynn developed a strategy for AIA, called Coaching 4 Life.
Together Paul and Roz live by the phrase “Pursue the calling, not the comfort” and have a deep
passion for helping people discover their calling while assisting them in becoming the best
version of themselves.Paul and Roz have been married for 11 years and have three beautiful girls
(Sienna 6, Amelia 4, and Evangeline 2). They are massive coffee snobs and passionately follow
Tottenham Hotspurs.