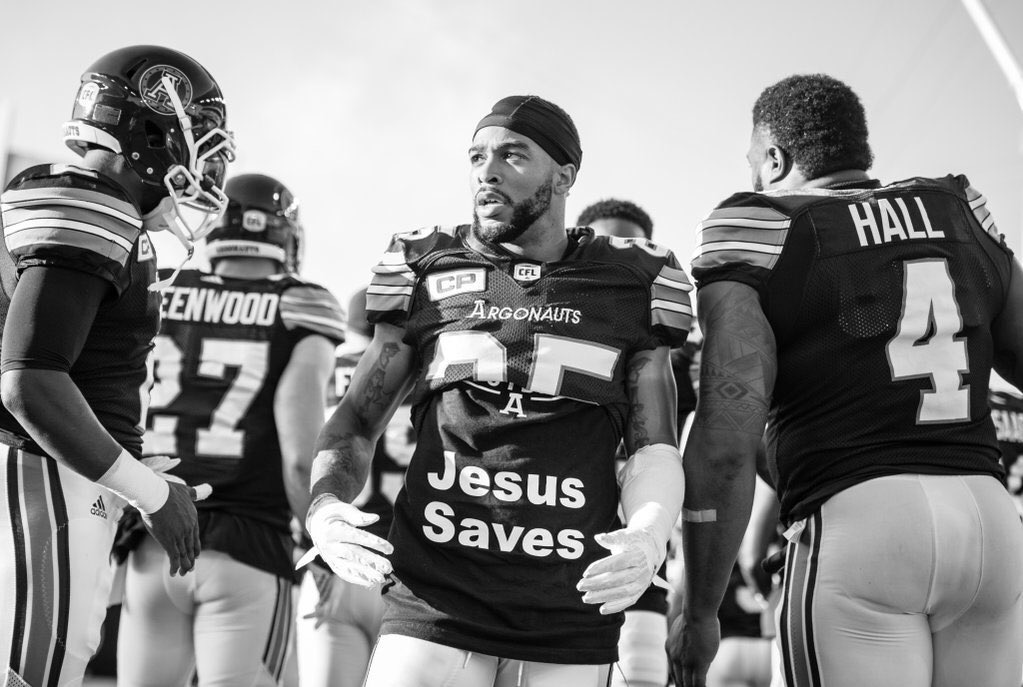 As a man of sports, Isaiah has played for the Toronto Argonauts (CFL), Buffalo Bills, Indianapolis Colts and Pittsburgh Steelers as an undrafted free agent in 2012-2014. He is a former Fresno State Bulldog player who graduated in 2011 with a B.A. degree in Communications. Originally from South Central Los Angeles and raised by a single mother of two boys, he has found a passion for sharing his faith, successes and struggles in search of bringing hope and inspiration to others. After leaving football Isaiah currently works as a life coach with the youth to believe in their capacity to succeed no matter their present circumstances. Isaiah makes this possible by coaching, mentoring and supporting Fresno’s youth through FCA (Fellowship of Christian Athletes), Fresno and Clovis Unified School Districts, Football Camps and personal training. He proudly serves the youth of the Central Valley. It is his aim to impart lessons learned With God’s grace to others and believes every young boy’s dream is worthy of being pursued. Having been through personal hardships and lived with numerous life choices, he recognizes the significance of a friend in someone’s life, a friend who listens. With this realization, Isaiah currently works as a mentor. With the Good News of the gospel, he wants to motivate them to aspire higher and never stop until they achieve their goals. When professional football finished he has invested in the young lives of others, and his spiritual life. Isaiah is currently a part of Well Community church attending biblical studies and deepening his ever present relationship with his Lord.